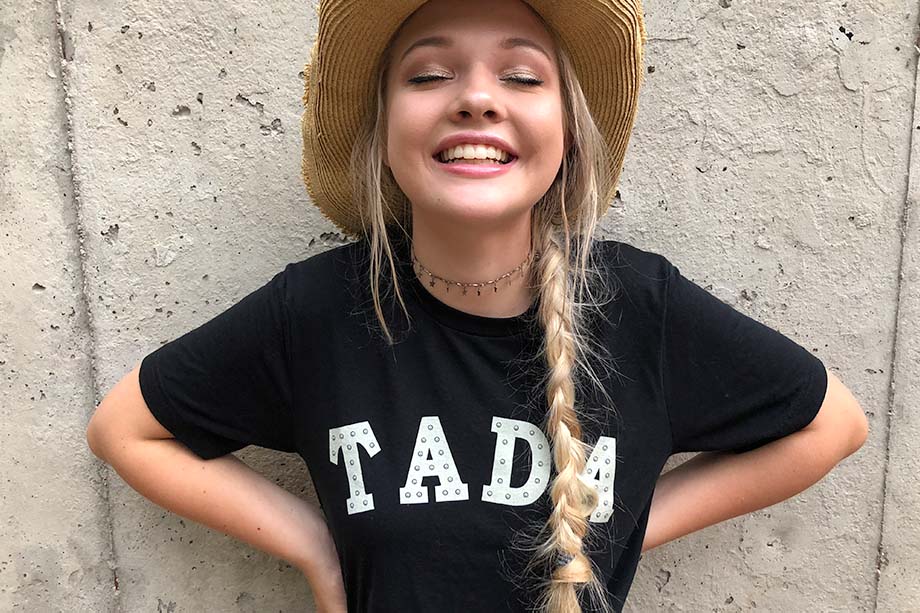 There are so many reasons why The Magicians was one of my favorite shows. It was an excellent series of books, and the characters The Magicians is one of my favorite shows. It’s an excellent book series, and the show brings the characters to life. Eliot is the messed-up and fabulous guy friend I wish I had. He dishes out snarky advice at the perfect moment. Margo is the tough bitch friend everyone needs when times are tough. Shit isn’t fair. Sometimes things don’t work out. The wrong people die. But such is life. And wow, life is a real mess right now.

“What the pumpkin spice fuck?”

In one episode, the whole gang sings Under Pressure. I don’t know what it is, but it just gets me every time. Maybe it’s the opening spot where Penny rolls his eyes but sings anyway. Or that everyone forgot about Josh, but they didn’t mean to, and sometimes I feel a little forgotten. Maybe it’s that Quentin and Alice still love each other even though they broke up. Or that Margo and Elliot are literally headed off a cliff but they sing anyway because their friends need them. I guess I just feel like life right now is either an epic quest or a heartbreaking tragedy, and I’m really hoping there’s some way to sing my way out of it.

How about I find you, and I don’t say magic is real, but I do seduce you, and so lift your spirits that life retains its sparkle for decades.

So I offer you one of my absolute favorite scenes. Quentin, Alice, Penny, Kady, Julia, Josh, Margo and Eliot sing Under Pressure. And if you’re as much of a fan as I am, check out our  TADA | Triblend, or Margo 2020 | Crewneck and watch for new Magicians-inspired items.

Based on Lev Grossman’s best-selling book series, “The Magicians” follows Quentin Coldwater, a highly intelligent but socially withdrawn twenty-something secretly obsessed with a series of fantasy novels he read as a child about a magical land called Fillory. Beyond that, Quentin’s life is dull until he finds himself admitted to a very secret, exclusive college of magic in Upstate New York, where he receives a thorough and rigorous education in the practice of modern sorcery. However, magic doesn’t bring the happiness, adventure, and meaning that he thought it would…until he and his friends discover that Fillory is real.